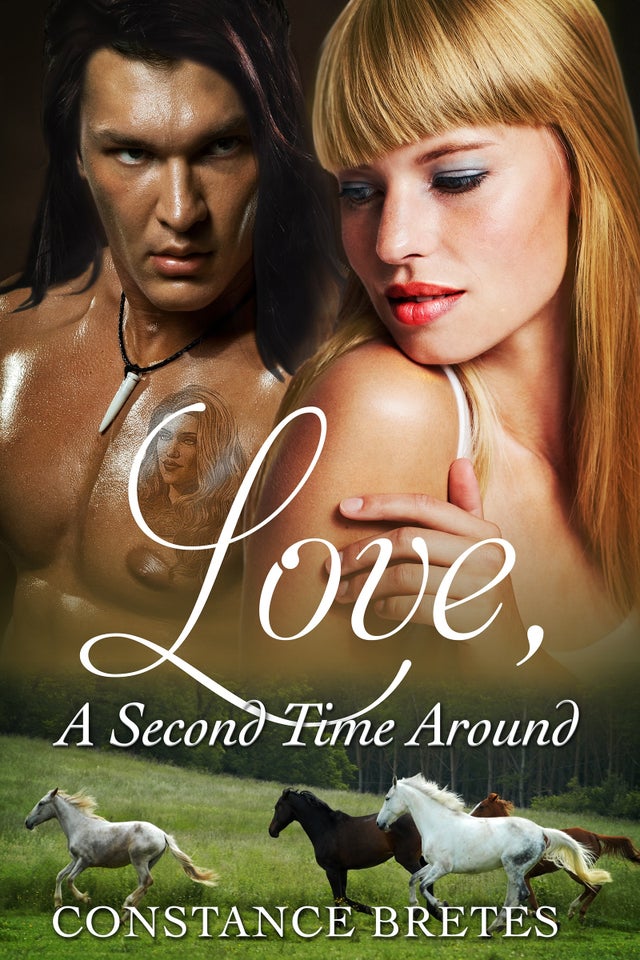 4. Love, A Second Time Around

Released from prison after serving five years for a crime he didn’t commit, Dr. Jon Stephenson is left with the task of rebuilding his veterinarian business, finding his son, and bringing those who wronged him to justice.

Not only had the love of Cat Morgan’s life been sent to prison, but prior to his arrest he had broken her heart. Needing a new start, she left town with Jon’s young son. Unknown to Jon, she was pregnant at the time. Now she’s a single mom to two young boys.

She never expected to see Jon again, and now that he’s shown up, demanding the opportunity to provide the father figure his sons need, she finds herself falling for him all over again. Actually, to be honest, she never stopped loving him. But will she ever be able to forgive his past indiscretions, and can they learn to trust each other again?