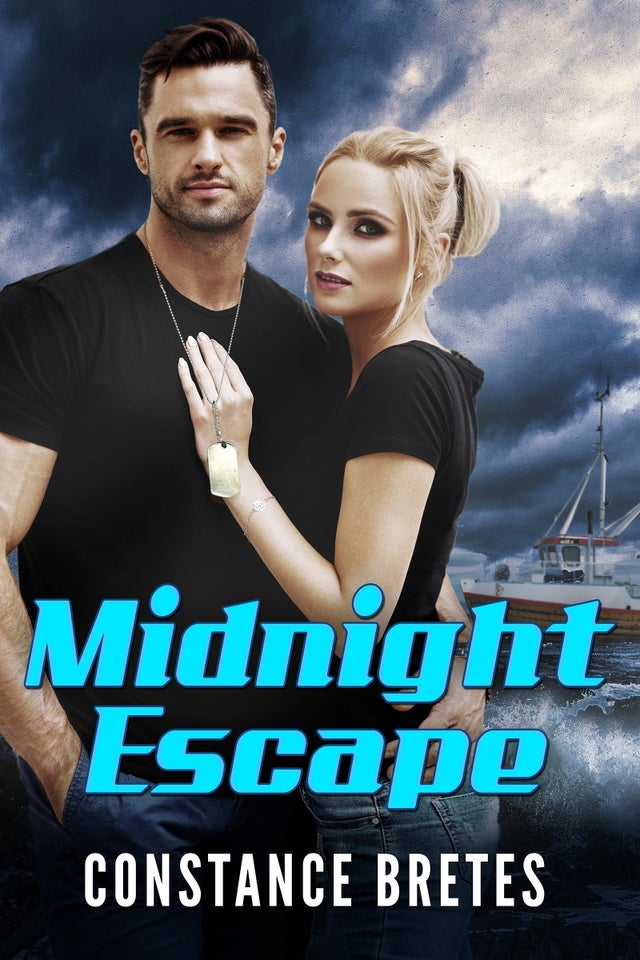 Suzanne Pacheco is on the run from the mob after witnessing a murder and helping to put the killer in prison. Her trip across the country brings her to a small town in Alaska. But once again the mob’s hitman has tracked her down. She’s disheartened at the thought of leaving the town she’s developed a real fondness for, but there’s nothing else she can do. Until she finds help in the unlikeliest of places and embarks on an adventure like never before.