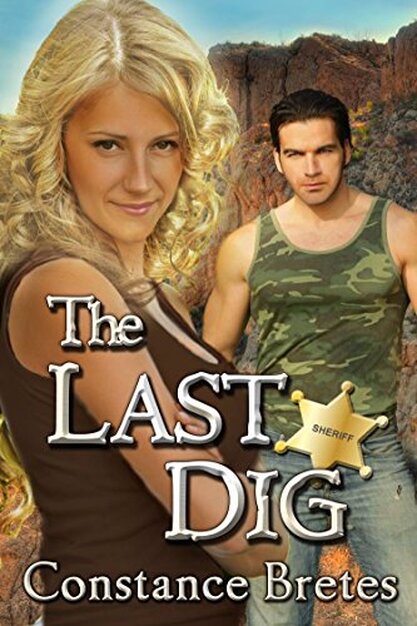 Paleontologist Caroline Priest is shocked when she finds a dead body at her dig site. When she calls it in to the sheriff's department, her former boyfriend, Rand Callahan, comes out to investigate. The evidence quickly starts to point to Caroline being the killer, and Rand has no choice but to arrest her.

It's clear to Caroline that she's been set up, but by who and for what reason? While Caroline is out on bail, Rand rekindles his relationship with her as they try to solve the mystery before it's too late.