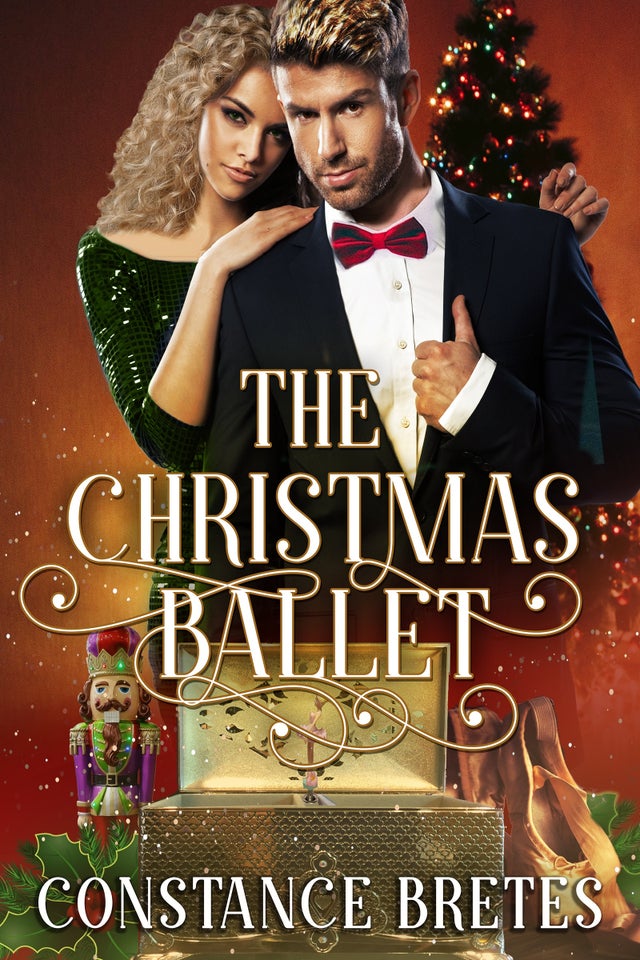 Laura Hemmingway cut herself off from men and her family when the man she loved married her sister. She moved across the country and was doing just fine until she received a devastating call to return to New York. She had to face the death of her sister, her sister’s little girl, Maria, and Maria’s father, Stefan—the man she had once loved. She figured she would pay her respects and leave as soon as possible. She never anticipated on the beautiful little girl stealing her heart. And she never expected that seeing Stefan again after twelve years would stir up old feelings.

Stefan’s life was complete. He had a successful career as an attorney, a beautiful wife, and an adorable six-year-old daughter. Although him and his wife had been married in name only for the past several years, he cared for her deeply. Then her unexpected death brought him face-to-face with his former lover, and the guilt he’d carried for years.

Stefan is still in love with Laura and wants to give her everything she deserves. He and Maria are racing against time to convince Laura to stay with them in New York.

Can a little girl’s love, and the true magic of Christmas, help Stefan convince Laura to stay and give their relationship another chance?