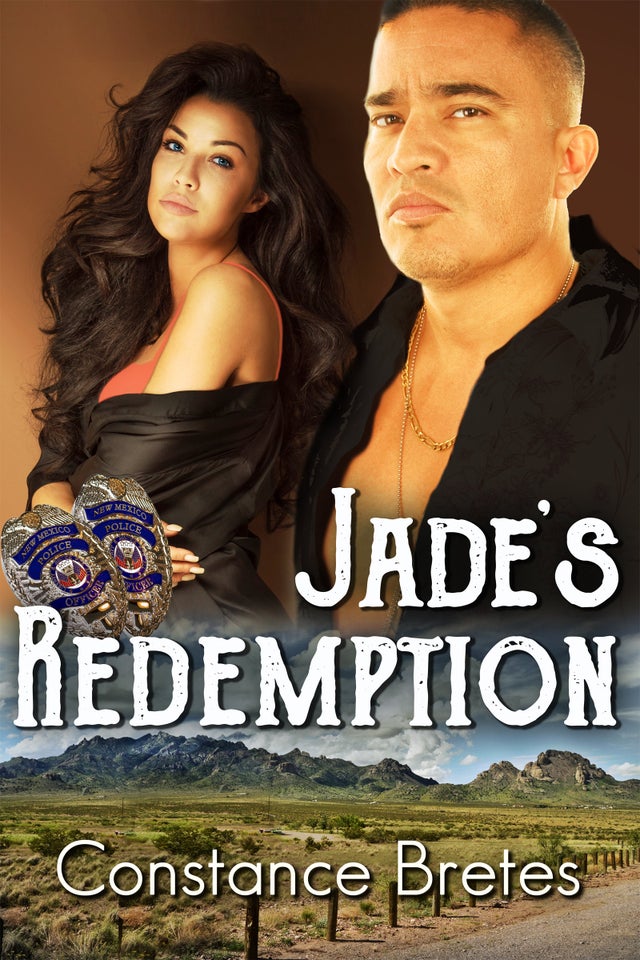 Someone was kidnapping newborn infants and selling them to the highest bidder. Patrick Carter had his hands full trying to investigate the case and get to the bottom of it. To complicate matters, he was short on staff, and was having an affair going on with one of the dispatchers on his staff. His relationship with her was going into a new dimension that he was not sure he wanted, or was ready for.

Jade Ellison has secrets. Secrets that she vowed no one would ever know. After being dismiss from her previous job where she was a police officer up in Butte, Montana. She snuck into the town of Livingston, New Mexico to start over. She took a job as a dispatcher in the local police department and found herself in a little hot tryst with the police chief.

For her, it was just a way to relieve stress and enjoy the liaison. She had no intentions of getting involved with him emotionally.

Neither thought they had room for each other in their lives, but they felt drawn to each other working side by side together on the case during the day and having hot sizzling evenings together. Can Patrick break through the wall she has built up around her and begin a life together, or will her past finally catch up with her and she loses it all again?